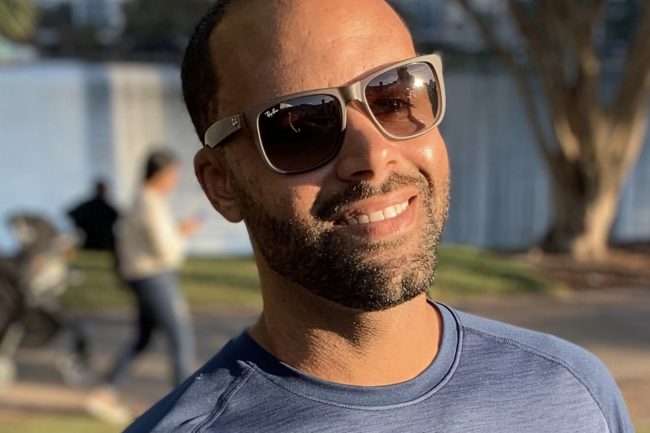 Matt has successfully demonstrated his excellence on and off the field. At Ithaca College, Matt earned First Team All-American honors and was named Empire-8 Player of the Year. After college the MLL’s Los Angeles Riptide drafted Matt. He also played for the Boston Cannons, Chesapeake Bayhawks, Ohio Machine and Rochester Rattlers. Casey became one of the MLL’s best two-way players.

Off the field Casey has dedicated his time to sharing his lacrosse knowledge and experiences through camps, clinics, teams and tournaments. Matt works at Lake Highland Prep in Orlando Florida and is on the coaching staff of one of the best lacrosse programs in the South.  Matt started Apprentice Athletics club teams in Northern Virginia and then in Central Florida. He was the Head Coach for the Apprentice National teams. In addition to Apprentice Athletics, Matt operates: BTL Lacrosse, Five Star Lacrosse and Florida Lacrosse Classics.

In just a short time, Matt has developed a family atmosphere within every program he’s a part of. From the players, to their families, to the coaches and administrators, there is an environment that is not just geared towards showing up and playing lacrosse. Matt has transcended the desire of lacrosse players to improve their lacrosse games, into an environment that breeds success and positivity on and off the lacrosse field. The motto has never been to only include the best players with enough money to finance their participation. On the contrary, he has been consistently committed to working with players who are looking to improve.