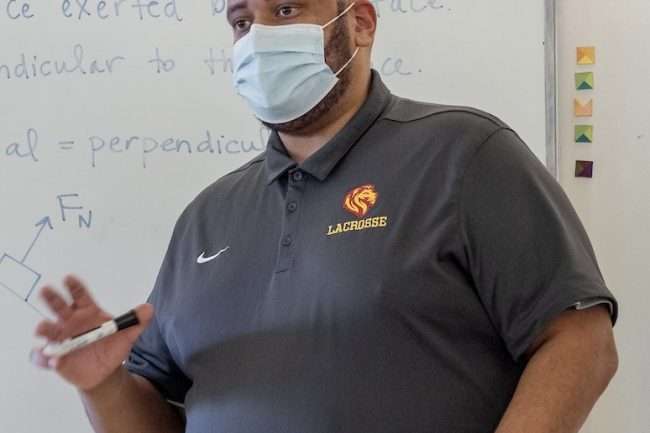 Michael Black began his journey with lacrosse in Central New York but first played for a team in Massachusetts. He went on to play college lacrosse at Wentworth Institute of Technology that was followed by a year of coaching in London, England for the ELA. He returned to coach at places like Boston College High School, Ana Maria College, Franklin Pierce University before returning to coaching in high school level. He earned opportunities to coach at programs such as Highland School (VA), Boys’ Latin (MD) and Culver (IN). It was during his time at Boys Latin that he began his journey to becoming a DEI advocate in supporting school efforts to improve inclusion and continue to engage in school retention of minorities. He continues his lacrosse efforts and DEI work while pursuing his physics teaching position at the Lakeside school in Seattle, WA. He’s also currently the head coach of the men’s national team of Uganda.